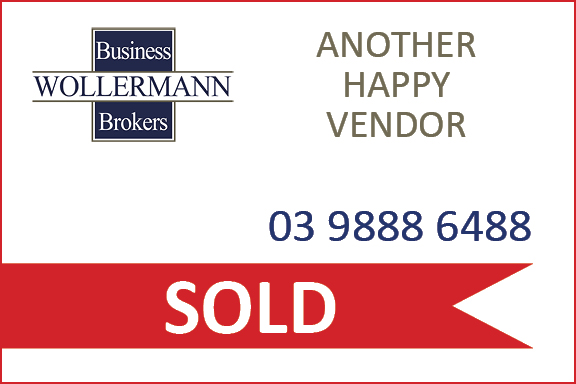 Not to be Missed

Products & Services:
Australia Post, Banking facilities (large banks and credit unions), Western Union, newspapers, magazines, Tatts, stationery, gift cards, wrappings and gift ware.
Ideal Location:
Located in the Green Point Plaza Shopping Centre Bridgewater. Other businesses include Woolworths, Priceline Pharmacy, Take Away Food etc. This vibrant shopping offers the convenience of ample parking.
Premises:
Well presented premises, attractive, bright and spacious store with ample retail trading area to stock a full range of core products associated with the Licensed Post Office/Tatts/Newsagency.
Trading Days:
This business trades 6 days per week.
Owners Role:
Hands on
Staff:
This business does need to employ 2 casual staff for 18 hours per week average, in addition to the 2 owners.
Australia Post Epos Terminals:
Two
Tatts Terminal:
One
Post Boxes:
There are 314 post office boxes of which 189 are let.
Bridgewater is situated on the eastern shore of the Derwent River a suburb of Hobart which is the capital city of Tasmania. Founded in 1803 as a penal colony, Hobart is Australia's second oldest capital city after Sydney. The city is located in the state's south-east on the estuary of the Derwent River, making it the most southern of Australia's capital cities. Its harbour forms the second-deepest natural port in the world.
While there have been some significant commercial ventures in Old Main Road (which is home to fast food restaurants, such as McDonald's and The Roost), Cove Hill Shopping Centre has been the central commercial area of Bridgewater for many years. A new shopping centre in 2007, the Greenpoint Plaza, was opened on Green Point Road. The plaza includes a Woolworths supermarket, the Bridgewater Post Office/Tatts and News, a BWS liquor store, and four other specialty stores. The area also has one petrol station, one pub (Derwent Tavern), and a library.
For further information please contact Damian Burgess on
0428 558 590 or 03 9888 6488 or email
CONTACT BROKER
click here
Keep Browsing
Share this business with a friend